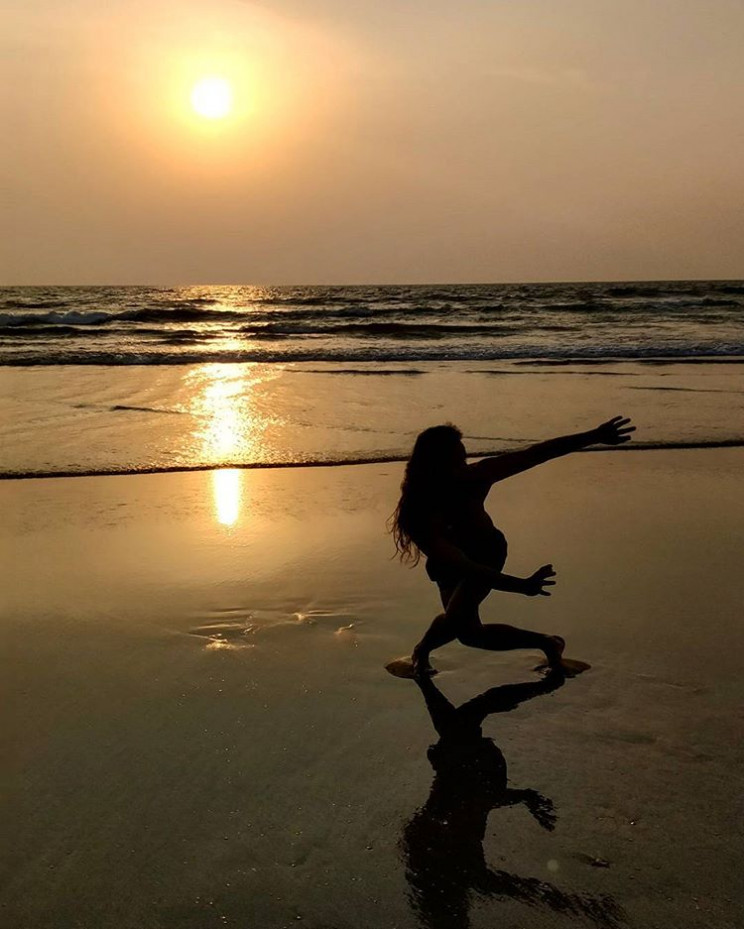 Ancient qigong and yoga are essentially two branches of the same tree. Though umbrella terms for a wide range of practices, both yoga and qigong are concerned with unifying the body in order to refine ones ‘qi’ or ‘prana’ to achieve higher states of being. While much of modern yoga has become synonymous with ‘flexibility’, the Chinese systems are thought to have better maintained their roots. The simple movements of qigong allow the student to easily and effectively feel the internal flows of energy in the body.

This form of Qi Gong, well known in China, is one of the four methods officially recognized.  It has been inspired by Hua Tuo (a doctor in medicine of the Han dynasty), who has devised each movement from his watching wild animals’ behaviours.

By learning this version (there are about sixty versions) you will imitate a tiger, a bird, through ten movements and also getting into their personalities.

The word Qi Gong is composed of two Chinese ideograms:

GONG, representing work, the means utilised, as well as mastering the objective aimed at.

Therefore, Qi Gong means working with energy, as well as mastering it. It teaches several energetic exercises, issued from the traditional Chinese culture, aiming at individual development, enhancing well-being, keeping good health, harmonisation of body and spirit as well as a good balance in the whole body between its various parts and systems. Qi Gong exercises are composed of movements, body postures, breathing exercises and breathing control as well as mind concentration.

Prashant has been practicing and teaching Iyengar Yoga as well as internal (Tai Chi, Qi Gong) martial arts for more than 10 years. He teaches this mainly in Goa and in Europe all year around. He is an enthusiast in the practice of the form called “The 5 Animals Qi Gong”, which he will teach you.

This form of Qi Gong, well known in China, is one the four methods officially recognised. It has been inspired by Hua Tuo (a doctor in medicine of the Han dynasty), who has devised each movement from his watching wild animals’ behaviours. By learning this version (there are about sixty versions) you will imitate a tiger, a ram, a bear, a monkey and a crane, through ten movements (two per animal) and also getting into their personalities.

For example, the first movement will teach you how to stretch yourself like a feline does in the morning – an efficient way for waking up your body! The second movement gets you trained into relaxation, concentration and opening up your body in order to deploy the power of a hunting tiger. 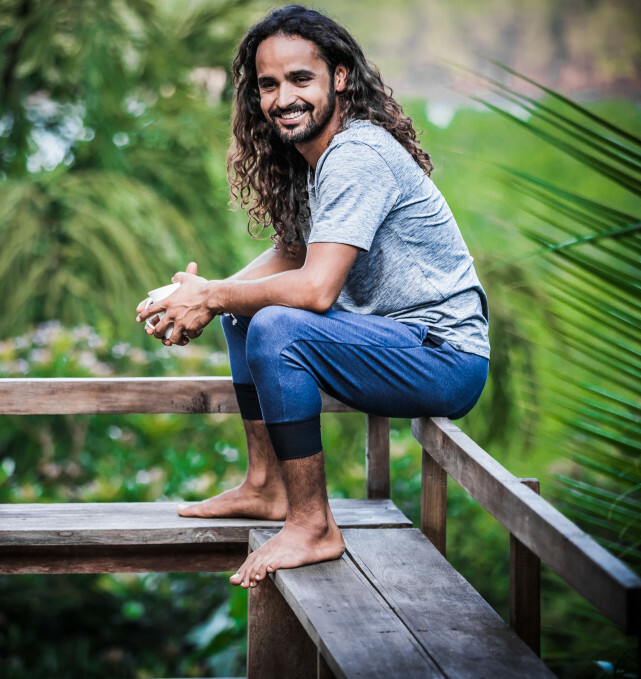 Hi, I'm Prashant Tewatia. I was born in Haryana, north India, but have made my home south in Goa now for over a decade.

My introduction to yoga came at an early age, watching my  grandfather practice every morning at home. It was not until I left India for college in Ireland that I truly realised my passion for it, however;  looking back I think travel allowed me to view my traditional values in a new light.

It is now 14 years since I returned  home, bringing with me a clear intention for learning and teaching yoga, martial arts, chi gung and other somatic movement practices.

Asked which style of yoga I advocate  these days I think I would be hard pressed to answer; living in Goa I've been blessed to work with practices and practitioners from all over the world and grabbed every opportunity to dive deep into whatever life presented in order to understand what works, how it works and how to develop my own unique synergy.

I believe this broad-based approach has allowed me to distil some of the principles common to these various practices, as well as how to share them more efficiently and enjoyably with my students.

From October to March I run Udaan - Yoga & Movement Clinic in Goa and the rest of the months are spent travelling and teaching in Europe.